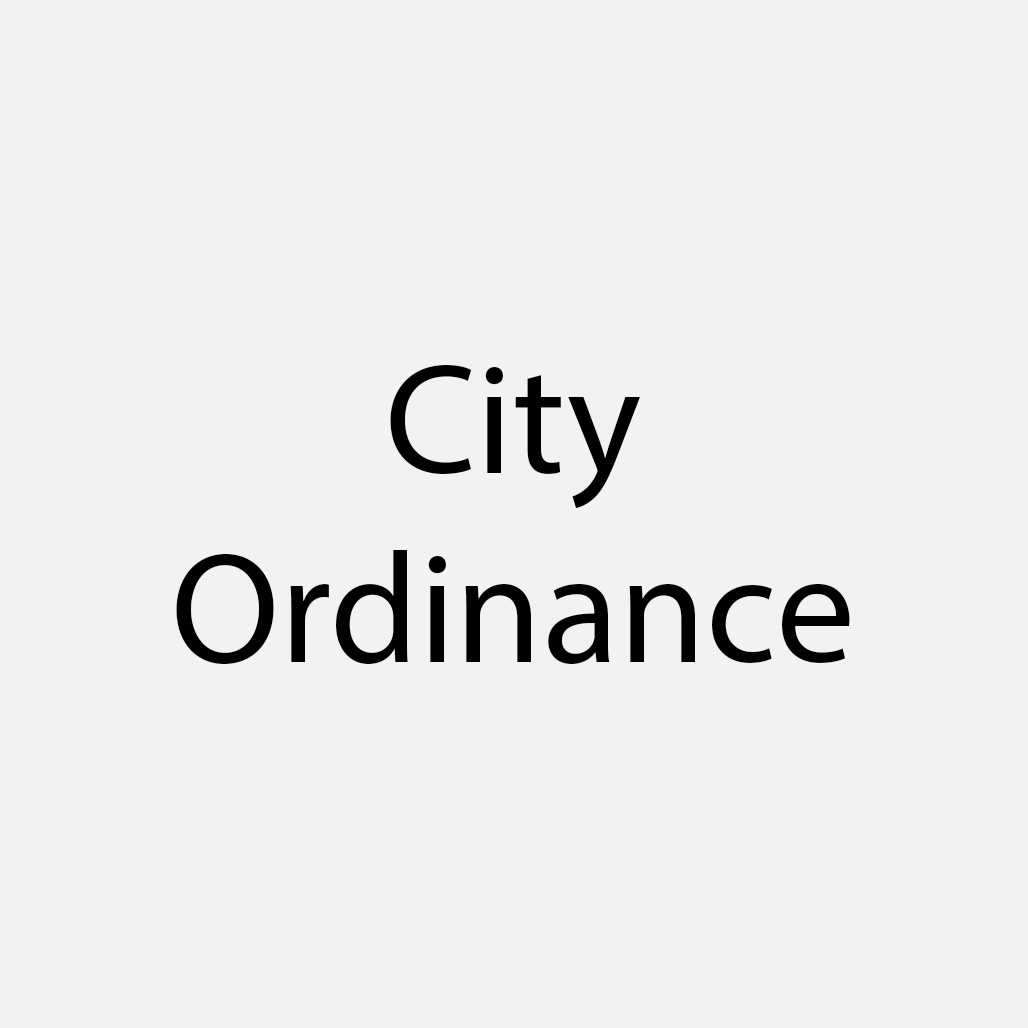 AN ORDINANCE ADOPTING THE CITY OF SANTA CLARA FINAL OPERATING AND CAPITAL BUDGETS FOR FISCAL YEAR 2017 – 2018; AND ESTABLISHING AN EFFECTIVE DATE.

WHEREAS, the Utah Uniform Fiscal Procedures Act provides for the governing body an opportunity, at any time during the budget period, to review the individual budgets of the funds, for the purpose of determining if the total of any of them shall be increased (UCA 10-6-127); and

WHEREAS, the City Manager submitted to the City Council, during a regular meeting held on June 14, 2017, the Fiscal Year 2017-2018 Final Budget; and

WHEREAS, the City Council of the City of Santa Clara, during the May 10, 2017 Council Meeting set the Public Hearing date to receive input on the Final budget for May 31, 2017 at 5:00 p.m. in the council chambers of the Santa Clara Town Hall: and

WHEREAS, the City properly advertised, as prescribed by state law (UCA 10-6-113), and held a Public Hearing on Wednesday, May 31, 2017 to receive input from the general public on the FY 2017-2018 Operating and Capital Budget;

NOW THEREFORE, BE IT ORDAINED by the City Council of the City of Santa Clara, Utah as follows:

This is a non-code ordinance.

The City of Santa Clara Final Operating and Capital Budgets for the fiscal year 2017- 2018 are hereby adopted as set forth in the attached “Exhibit A”, which is hereby incorporated into and made a part of this ordinance by reference.

This Ordinance shall become effective immediately upon adoption, recording and posting in the manner prescribed by law.

ADOPTED and approved by a duly constituted quorum of the City Council of the City of Santa Clara, Utah this 12th day of July, 2017.